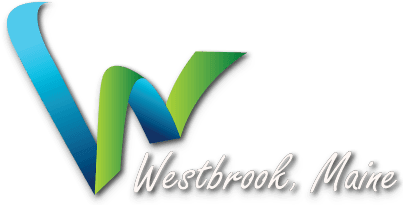 A budget is the means by which local officials decide how and where available municipal funds shall be spent. It consists of revenues and expenditures and is submitted annually by the Mayor and approved by the City Council. The residents of the City of Westbrook vote annually on the school portion of the municipal budget in a city-wide referendum.

The city of Westbrook's budget process starts in December of each year and is approved by the City Council no later than May. This 6-month process begins with the Finance and Human Resource departments projecting the City’s largest expense, the salary and benefit figures. The salary figures are then presented to each department and they draft their budget requests, staying within the parameters that are set by the Mayor (such as no more than last year’s figures, or a certain percentage of the prior year). Each department reviews their budget requests with the City Administrator and Finance Director. Once the budget requests have been reviewed, the City Administrator, Finance Director and Mayor review each budget request and draft a Mayor’s Budget which will be presented to the city finance committee.

The committee schedules budget review sessions where each department head presents their portion of the budget. At the final meeting, the committee deliberates on whether to add or subtract certain items from the revisit list. The Finance Committee votes to send the amended budget to the full council where they will combine the city budget with the school budget and vote on the final figures. Once the entire budget has been approved by the City Council, the school budget is put to referendum. Once the school budget passes, the Finance Director works with the Assessor and Tax Collector to set a tax rate. The rate is set by dividing the total need from taxes by the City’s assessed valuation.